Much like art decorates the walls of our world, music decorates our time.

Now that the shitty pseudo-philosophical wall has been broken we can get down to business. This is the listen list. An array of albums that I love and listen to nearly daily. This isn’t a grouping of the best albums, or the most iconic, or anything besides my personal preference. Some of these albums are not very good, but that’s ok. Nothing we do here is very good (yet). I like to listen to them, and here’s why you should to. Welcome to the Listen List: Hip-Hop Edition. 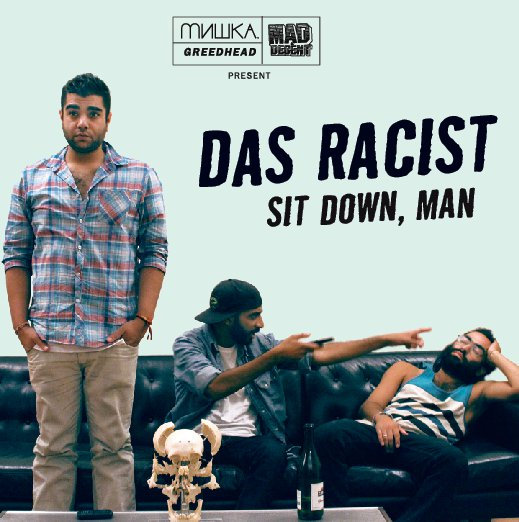 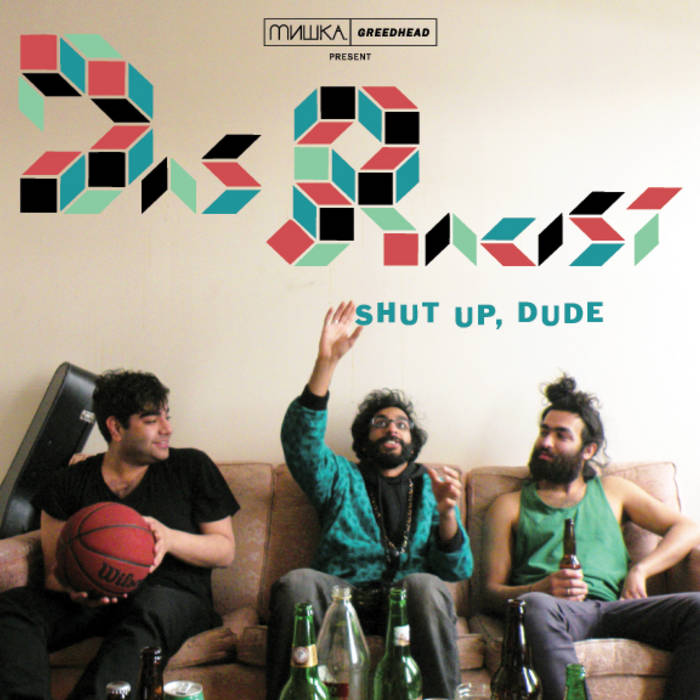 Just imagine a suburban white kid driving his parents’ car to his upper middle class school listening to an Indian and a Cuban spitting nonsensical rhymes on a shitty mixtape that they recorded in a couple of days. You just imagined every morning of my junior year. Das Racist is a group that consists of rappers Heems (the Indian), Kool AD (the Cuban), and hype man Ashok Kondabolu. Two rappers and a guy that does virtually nothing captivated me with laid back beats and lyrics that are legitimately wild and funny. They know their act is a joke and they roll with it, kicking serious in the face with a roundhouse kick one part nonsense and two parts rap magic. With only two mixtapes and a studio album RELAX (don’t listen to it for your own good), there’s not much to this discography. But goddamn is it fun. Take the serious face off for a few minutes and enjoy the wild THC-fueled ride that these upright citizens are about to take you on. I could write pages on this group, and probably will at some point, but this is just an introduction.

Top Tracks – Rapping 2 U, All Tan Everything, hahahaha jk?, You Oughta Know, pretty much everything else on the mixtapes.

I don’t care how mainstream you think it is, this album is a masterpiece. The cool retro beats and feel good rhythms take me back to a place that I never even experienced. It’s a musical STD. The songs are infectious and you can’t get rid of them. I don’t have to write about Chance the Rapper, most people know who he is by now. This is his best work, by far. Whenever you’re feeling down because it’s the third straight weekend you didn’t leave the house because your friends abandoned you and left you for dead in a pile of cheeto dust and regret, Chance will be there to pick you back up, dust you off, and realize after the album is over that nothing is ever going to change.

The Flatbush Zombies are a drug fueled rap group consisting of three MC’s with different styles that play off each other like the smoothest pick and roll you’ve ever seen. There isn’t a quintessential album that stands out as a favorite, but their body of work is definitely something that should be heard. They are intense and often hard hitting, but have a nice flow, similar to when you really really have to pee and finally get to a toilet. Not a group for the faint of heart (sorry gamgam) but a unique brand of hip hop worth your time.